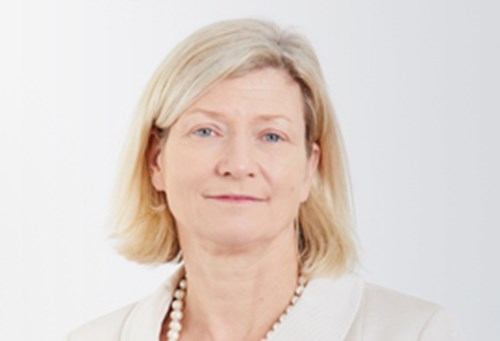 Fiona MacAulay is a Chartered Geologist with over 30 years' experience in the upstream oil and gas sector including key roles in a number of leading oil and gas firms across the large, mid and small cap space including Mobil, British Gas, Amerada Hess and Rockhopper. She is also a Non-Executive Director of both Coro Energy Plc, Ferrexpo PLC and EPI Limited and an advisory role to Cairn India Limited. Fiona is the Past President of the Europe region of the AAPG (American Association of Petroleum Geologists) and sits on the investment committee of the GSL (Geological Society of London).

Having worked in the industry for 38 years, Andrew Hockey has significant sector experience. He has a degree in geology from Oxford University, and a master's degree in petroleum geology from Imperial College London. Andrew has worked internationally and in the UK North Sea, with European majors Fina and Eni and with US and UK independents Triton, Monument and Lasmo.  Until the end of 2015 Andrew was General Manager, Business Development at UKCS oil and gas exploration and production company Fairfield Energy Limited which he helped to found in 2005. Andrew led the team to acquire the undeveloped Southern North Sea discovery, Clipper South from Shell/Esso in 2008 and then managed its development via farm down-and RBL funding through to first gas in 2012. Andrew is a non-executive director of Fairfield Energy, a founder of decommissioning operator Fairfield Decom and a non-executive director at Chariot Oil and Gas, an upstream company with assets in Morocco, Namibia and Brazil. Previously Andrew served on the board of Sound Energy plc, an upstream company with onshore interests in Italy and Morocco, where he was a Non-Executive Director from 2011-2015 and Chairman from 2012-2014. 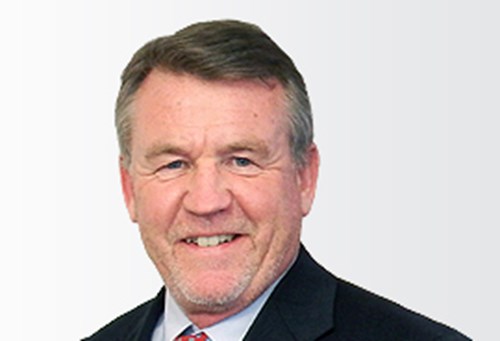 Mark has some 40 years of experience in the oil and gas business. He started his career at Shell International Exploration and Production in a number of roles including Head of Topsides Design for the Sole Pit Compression Project. Mark was Group Development Engineering Manager for Lasmo UK plc and Group E&P Exploration and Operations Manager for Gaz de France, Paris. He was also Managing Director of GDF Britain and GDF Country Manager. He was founder and CEO of Hibernia Energy, an independent Southern North Sea focussed gas developer. Mark was made Head of Development for RWE Dea UK where he was responsible for the RWE operated North Sea Breagh and Clipper South Developments from inception to first gas, representing some £880 million gross investment. Upon the sale of RWE Dea UK to INEOS, Mark was made Commercial Director UK at INEOS Breagh. Mark is a Chartered Member of the Institute of Mechanical Engineers and has a technical background with a first-class Honours degree in Civil Engineering from the University of Southampton.

Rupert has over 25 years of corporate finance experience in the upstream oil and gas industry, primarily in Investment Banking where he has provided strategic, transactional and financing advice to broad range of E&P companies and majors.  Rupert’s Investment Banking career included Deutsche Bank, Bank of America and BMO Capital Markets where he was Co-Head of Investment & Corporate Banking EMEA.  Rupert’s extensive upstream experience includes corporate and asset transactions, strategic advisory, equity and debt capital markets and restructuring.  Prior to joining IOG full time, Rupert was CEO of Edimis Energy Limited, an oil & gas advisory boutique - Edimis Energy Limited advised IOG on its strategic options and the farm-out transaction.  Rupert has a BA in Economics from Cambridge University. 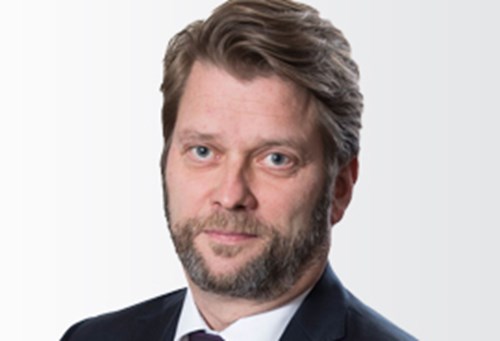 Esa Ikaheimonen has over 25 years of oil and gas industry experience and strong board level expertise. He is currently the CFO of London listed E&P company Genel Energy plc and a Non-Executive Chairman of Lamor Corporation, a leading environmental service company. Esa's previous non-executive experience includes roles at Ahlstrom Corporation, global supplier of fibre-based products, and at Vantage Drilling International, a major offshore drilling contractor. Previously, in addition to these non-executive roles, Esa was Executive Vice President and CFO of Transocean, the world's largest offshore drilling company. Prior to Transocean, Esa enjoyed a 20-year career at Royal Dutch Shell, culminating in the role of Vice President Finance for Shell Africa E&P. He holds a master's degree in Law from the University of Turku, specialising in tax law and tax planning. As Senior Independent Non-Executive Director, Esa chairs the IOG's Audit Committee and serves on the Remuneration and Nominations Committee. 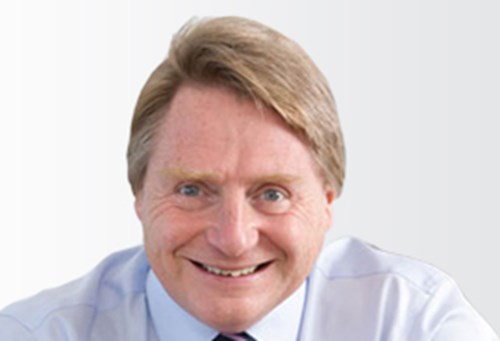 Neil Hawkings has over 35 years' experience in the upstream oil and gas sector. At ConocoPhillips, Neil was Managing Director at Britannia Operator Limited (BOL), where he led operations at the Britannia gas condensate field and also played key roles in the successful development of their Southern North Sea business, culminating in the role of Managing Director at Britannia Operator Limited (BOL). Neil further served as Operations Director at Premier Oil Plc, responsible for operational and development activities across their global portfolio. He holds a Master's Degree in Chemical Engineering from Cambridge University. Neil chairs IOG's HSE and Technical Committee of the Board.

James Chance has been with IOG since 2015, and as CFO since 2017. Previously, he spent five years with Standard Chartered Bank, most recently as a director managing the bank's relationships with E&P companies and integrated energy companies across corporate finance, advisory, financial markets and transaction banking. He previously held an equivalent role at Standard Bank. Prior to that he was co-head of the MENA Division at EA, a leading risk advisory firm subsequently acquired by IHS, where he consulted to financial and energy clients on commercial risks & opportunities in the MENA region and was a regular commentator on financial news networks. James was previously a speechwriter and advisor to Prince Hassan of Jordan. He holds an MBA from London Business School, a 1st Class BA from Oxford and an MA and PhD from London University.

Robin is a General Counsel and Company Secretary in international oil and gas with more than 20 years of legal and management experience in BP, as well as listed mid and small-cap companies, with assets in both OECD and emerging markets. Since 2007, he has held this role in companies listed on the London AIM, Toronto TSX-V and Euronext Paris Marché Libre exchanges; Stratic Energy Corporation, Aurelian Oil & Gas PLC, pre-IPO Equus Petroleum Plc, Sequa Petroleum N.V. before joining Independent Oil and Gas plc. Assets held were in Western and Central Europe, Turkey, Kazakhstan, Syria and North Africa. He has extensive experience of major international oil and gas projects. 1997-2003 he worked at BP on major Russian upstream investments in East Siberia and Sakhalin, as well as the Kashagan PSA in Kazakhstan. 2003-6 he was based in Almaty for PetroKazakhstan Inc., which was successfully sold to China’s CNPC.